Queen’s University established the Chair in Defence Management Studies at the School of Policy Studies in 1996 with the support of funding from the Department of National Defence and other donors. This initiative filled a gap in the study of defence matters in Canada, and engaged the interest of the Canadian public, scholars, members of the Canadian Forces, public servants, and members of the defence community, generally, in the examination and teaching of the public management of national defence policy.

The leading discussion and analysis on security and defence issues. With current news, trends and insight from influential experts in the field.

Royal Canadian Military Institute is an independent members’ organization which provides a forum to promote education on defence, security and foreign affairs in a unique collegial environment. 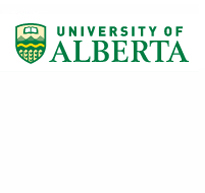 The Faculty of Arts offers a Certificate in Civil – Military Leadership. This Certificate has arisen out of a partnership between the University of Alberta and the Canadian Armed Forces.  The Certificate has been designed to provide students with knowledge that bridges the gap between highly specialized military training and academic enrichment. 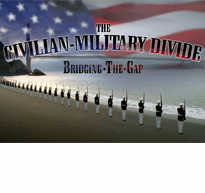 In the U.S., civil-military relations have reached a crisis point. Most Americans know little about their military, and few members of the country’s leadership class have any experience serving in uniform. The military, meanwhile, sees itself increasingly as a world apart. This documentary asks how the bond between U.S. citizens and soldiers became so badly frayed, and considers one hopeful sign of change: the re-emergence of the Reserve Officer Training Corps program, which was dropped by many Ivy League schools during the Vietnam era, but has lately been reinstated at elite institutions such as Harvard, Columbia and Yale.